A long-standing collaboration with Prof. Edgar Serfling that was initiated in the Transregio SFB TRR52 reseach consortium comes now to fruition. Today, these research findings are being published in the prestigious journal Nature Communications. 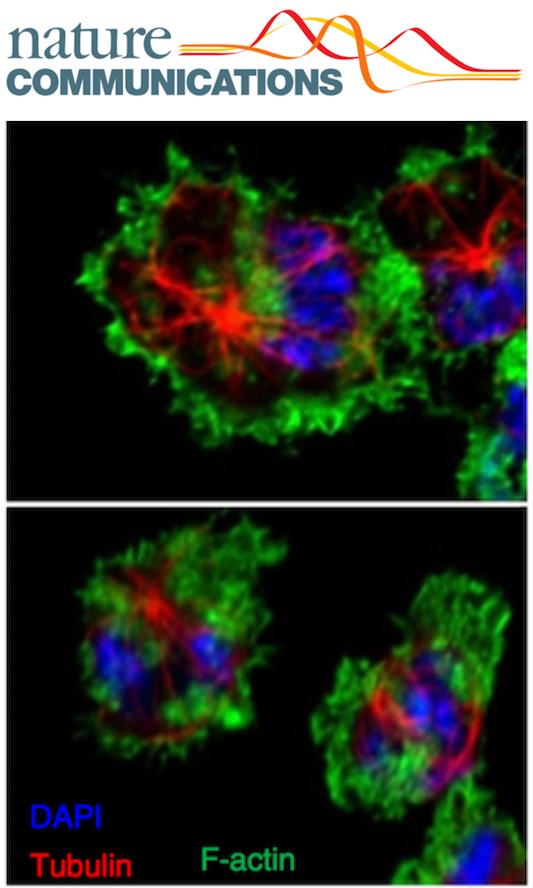